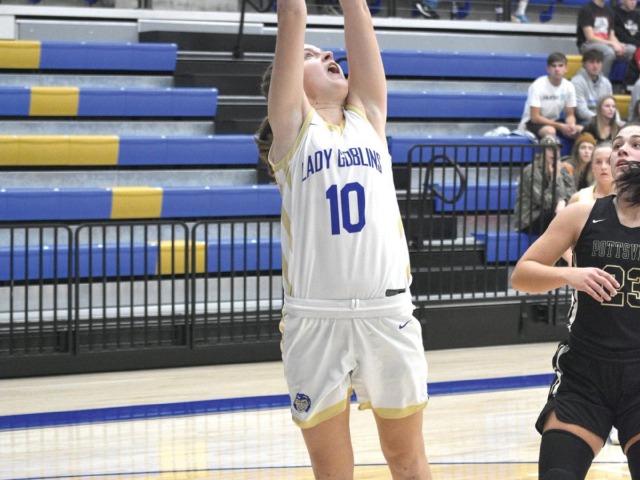 The Lady Goblins had a post presence at home on Monday night against Pottsville but the accompanying perimeter pieces never got going.
The Lady Apaches took a double-digit lead in the second period and despite a late push by Harrison, Pottsville left Goblin Arena with a 71-58 non-conference road win.
Pottsville had a 62-43 lead in the Class 4A matchup entering the fourth period and made it a 22-point lead with an early 3-pointer.
The Lady Goblins found some late energy by going on a 13-2 run over a 4-minute stretch that got them within 11 points. Madison Bell began the run with a baseline jumper followed by Clare Barger going the length of the floor after a defensive rebound. Reese Ricketts then turned another Barger rebound into a three-point play. Ricketts and Barger scored the next three points at the foul line. Barger continued to push the pace and got ahead of the press for a layup. Bell then blocked a shot on defense that turned into a Rickets free throw.
Pottsville led by a 67-56 score with 3:02 remaining and all offense came at the charity stripe the rest of the way. Pottsville made all four attempts during the final minutes and Ricketts hit both her attempts in the closing seconds to finalize the 13-point loss.
Three 3-pointers in the first period gave Pottsville a lead that they never relinquished while Ricketts scoring eight points was keeping the Lady Goblins in the ballgame.
Trailing, 17-14, entering the second frame, Harrison watched the Lady Apaches hit deep shots to extend the lead to double-digits.
Ricketts added another eight points to the Lady Goblin total while Madison Bell pushed the issue in the post for seven points.
The Lady Apaches outscored Harrison by a 20-12 mark in the third period to take the 19-point advantage with the final quarter remaining.
Ricketts finished the game with 30 points for the Lady Goblins. Barger was next with 11 points. Bell had nine points while Ward and Annabelle Massengale scored four apiece. 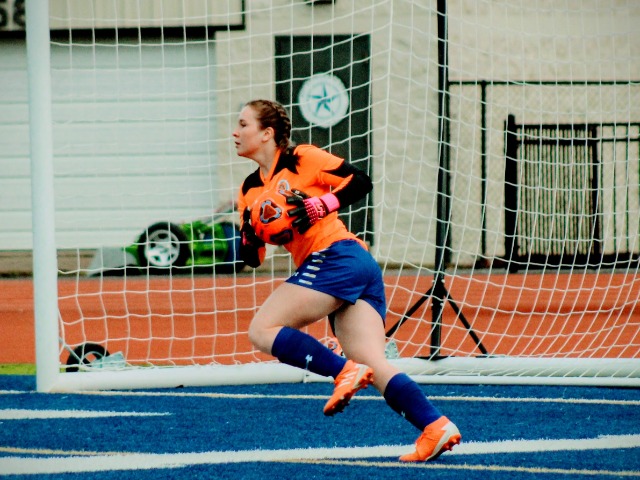 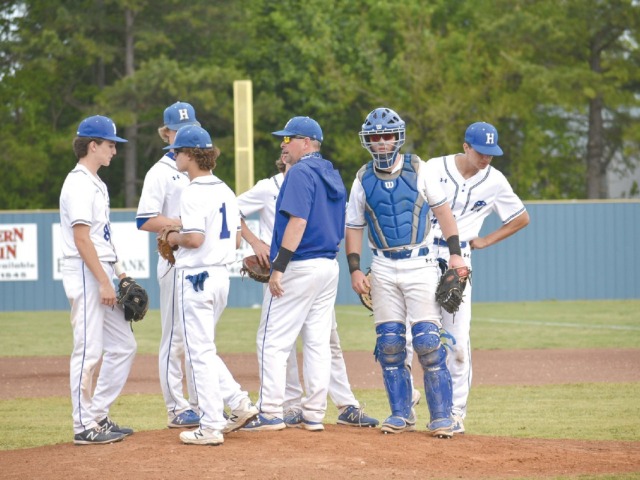 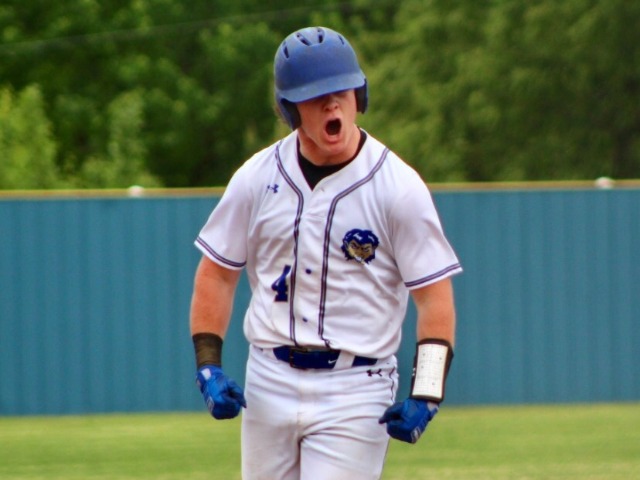