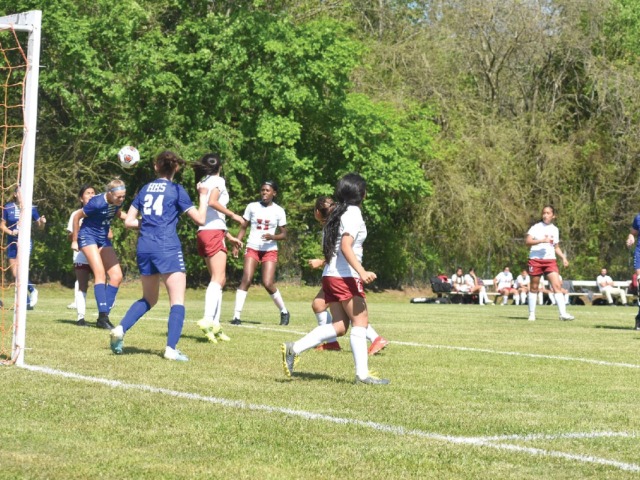 The Class 4A State Soccer Tournament began for the Lady Goblins of Harrison on Thursday at Harrison’s soccer complex.
Harrison, who is the defending state champion as the team won the last tournament held in 2019 before COVID-19 canceled the 2020 season, was pitted against Hope. The Lady Goblins rolled over Hope, 8-1.
The Lady Goblins did their damage in the first half and never looked back as they move to the quarterfinals to face Brookland at 10 a.m. on Friday.
Hope had the first shot on goal in the opening minutes of the game that was quickly grabbed up by keeper Maggie Salmon.
After that offensive play by Hope, the ball rarely crossed midfield onto the Lady Bobcat’s offensive side.
The Lady Goblins were on goal in the first half with eight corner kicks. Harrison managed three goals off of the corner kicks.
Harrison’s goals were clumped in pairs.
The first two scores came from the right side of the field within four minutes of each other.
Clare Barger hit the first goal on an unassisted score. She shot the ball across the to the left corner for the score at the 33:20 mark of the game.
Olivia Pall had the second score of the game at the 29:15 mark. She scored from the 10-yard mark.
The next two goals came in the matter of 1:25 of each other. Both were from corner kicks.
Elise Bell put both balls into play. Noelle Pall towered above the competition and she took the kick from Bell and found the net.
Barger took the next corner kick and drove the ball into the net for another score.
It was about eight minutes before Harrison expanded on its 4-0 lead.
The play started with a corner kick by Bell. The ball was batted around before the Hope goalkeeper headed to retrieve the ball.
Bell beat her to the ball and passed the ball to Barger. Barger moved the ball on over to Pall. Pall shot the ball into the unattended net.
Corner kicks continued to generate offense for Harrison.
Bell lined the ball up for another kick. This time instead of assisting her teammates, the junior lofted the ball over the crowd at the goal and hitting the far goal post. Lady Goblins fans cheered as the ball found its way across the goal line.
With the 6-0 lead, Harrison wasn’t finished with its offense.
Rylee Myers found Mia Barrett for a goal in the final four minutes of the half.
Harrison’s last goal of the came just like the first one of the game. Barger scored on an unassisted goal.
Hope did manage a score in the second half with just under 10 minutes left in the game.
Harrison advanced to the quarterfinals where they played Brookland at F.S. Garrison Stadium on Friday at 10 a.m. 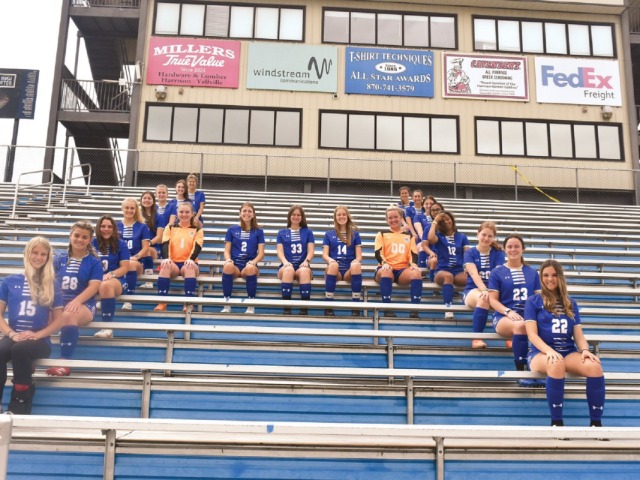 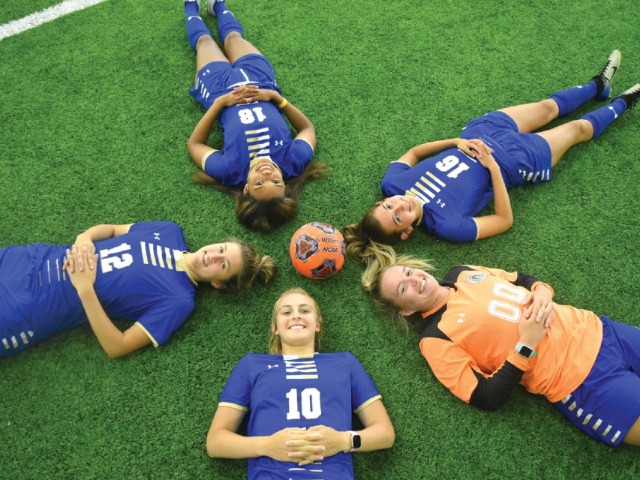 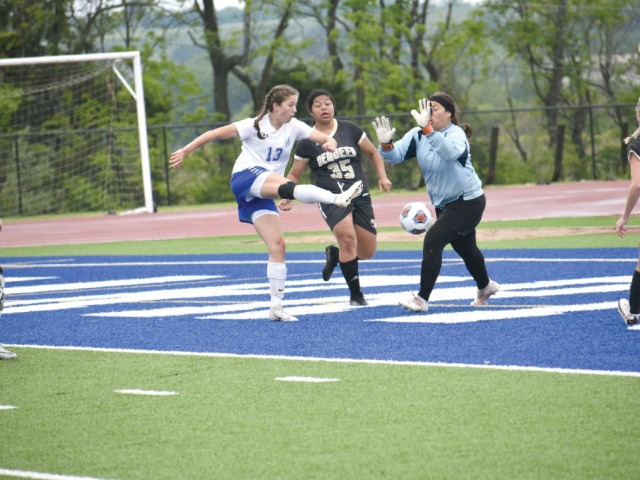 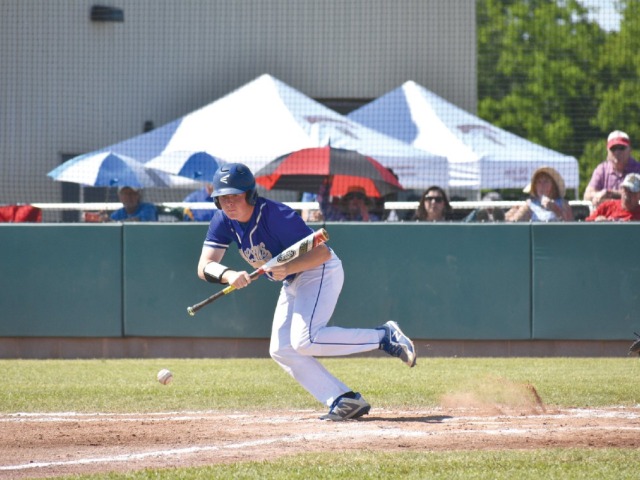