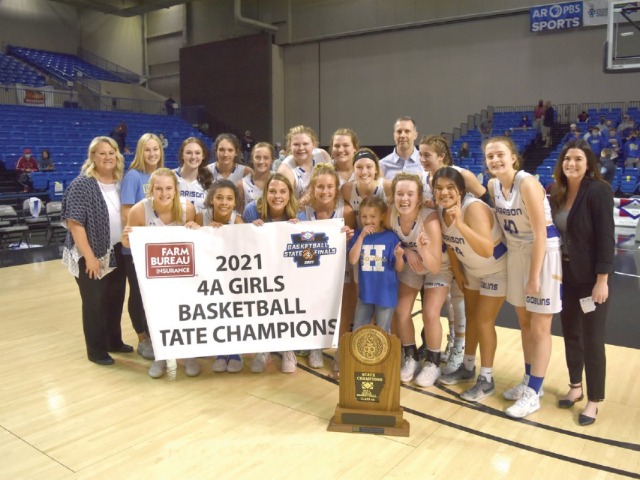 HOT SPRINGS — Defense and free throws are key factors in winning a basketball game.
Saturday morning in Hot Springs, the Lady Goblins of Harrison put on a clinic in posting a Class 4A State Basketball Tournament victory. Harrison defeated Farmington, 68-54.
This was the fourth meeting between the two schools with Harrison winning two which included the state title contest.
Harrison won the regular season conference game between the two teams, but lost the district tournament and regional tournament pairings between the two squads.
The Lady Goblins started the second period with a bucket from Mariah Hudson. That was answered by Farmington to cut the Harrison lead to 22-18.
Then the Lady Goblins shot off with an 11-0 run.
Alex Hill started the run and then dished to an open Clare Barger who hit an inside shot. Just 25 seconds later Barger scored again after the Lady Goblins had crashed the offensive glass. Barger picked off the second offensive rebound and converted it to points.
Continuing to crash the offensive glass, freshman Reese Ricketts picked off a rebound and scored.
Maggie Salmon finished up the run with a trey to make it a 33-18 contest.
Farmington closed the run with a bucket, but Madison Bell saw Ricketts in the paint and hit the post player for another inside score.
Harrison finished at halftime leading, 37-25.
Hill started the third period with a 6-2 run. Bell hit Hill inside the paint that resulted in a two-shot foul. Hill made one of the those and then a minute later, made a basket and was fouled. Hudson hit Hill on the win and the senior drained a 3-pointer to push Harrison ahead, 43-27.
Farmington warmed up and scored on three possessions in 25 seconds to cut the Harrison lead to 43-33.
Ricketts stopped the mini-run, and started one for Harrison. Her bucket was answered by two Farmington free throws, but she scored once more after getting two offensive rebounds before dropping the shot in.
Hudson scored the next point after being fouled after collecting an offensive rebound. Barger then pushed Harrison back to a 50-35 lead after Sydney Shrum hit her with a pass.
Farmington scored the last six points of the period to end the third with a 50-41 game in favor of Harrison.
The Lady Cardinals, who have been known to make late runs, continued to score while Harrison managed only two points in a 7:03 streak.
Hill’s two points were the only two in a Farmington 14-2 streak. The Lady Cardinals had pulled with 52-47 with 3:02 left.
Then Harrison took over the ballgame.
Hill, who took three charges in the game, took one and then was fouled by the Lady Cardinals. She hit both charity tosses.
Those free throws started a streak by Harrison that resulted in the Lady Goblins hitting 14-of-18 opportunities.
Ricketts was the only player to score a field goal for Harrison in the final 2:33 of the game. Hill hit 11 free throws in that stretch of the game, Hudson nailed two and Shrum one.
After sprinting to a 7-0 lead which included five points from Alex Hill and a bucket by Barger to begin the first period, the Lady Goblins ended the first quarter with a trey from Shrum to put the team ahead, 20-15.
Harrison’s largest lead of the first quarter was nine points when Hudson had a steal and a layup.
The largest lead in the second period with at 33-18 on three occasions.
In the third period, Harrison led by 16 points and in the final frame the largest lead of the game was 17 points.
Team members inlcude: Alex Hill; Clare Barger; Claire Cecil; Sydney Shrum; Brynn Oleson; Tenelle Tate; Madison Bell; Mariah Hudson; Marianne King; Trevera Whitehorse; Maggie Salmon; Shaylee Ward; Jenna Mae Jones; and Reese Ricketts. Team coaches are Kristian Williams, head coach; Stacie Klott, assistant coach; and Kyle Brashears, assistant coach. Team manager is Shelby Oswalt. 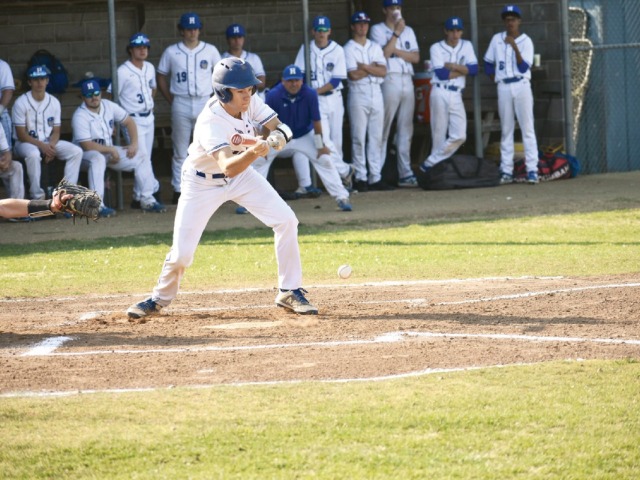 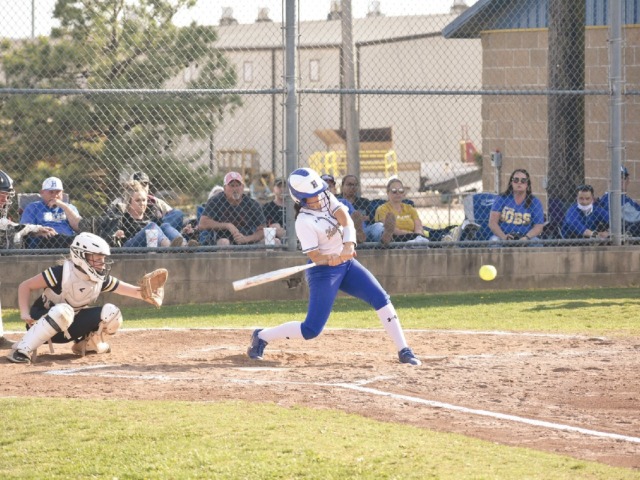 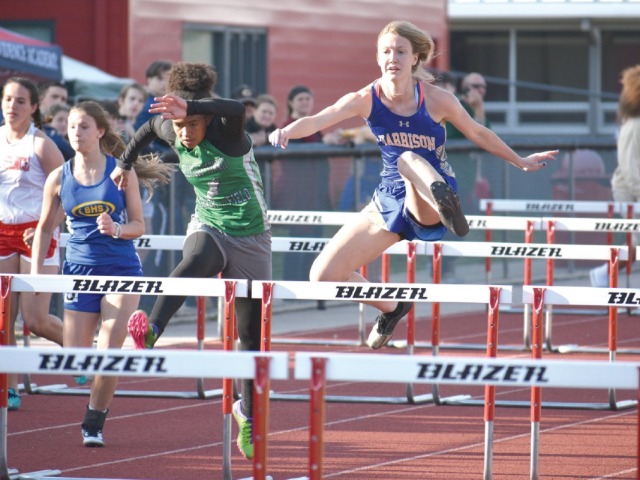 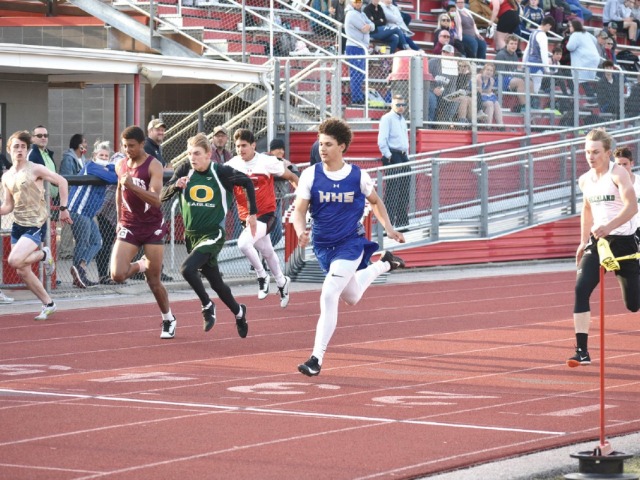