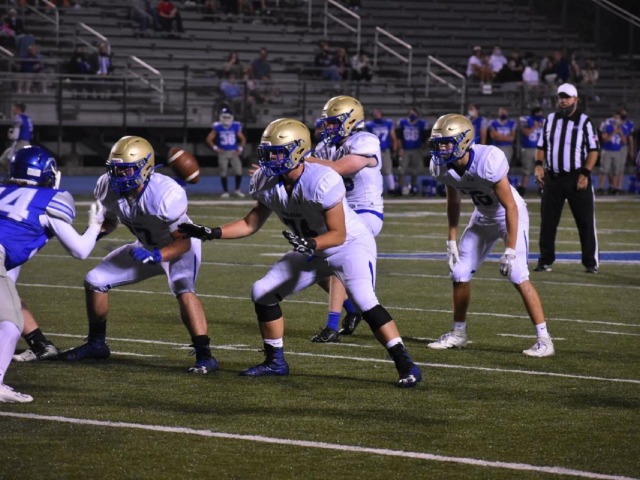 GREENBRIER — Coming into the contest at Greenbrier, Harrison knew it was going to be a tough football game.

It was exactly that.

An interception by Kaden Quandt sealed a Harrison win, 33-29.

Greenbrier had gained over 400 yards on the ground against Harrison, but it was a pass play that found Quandt's diving hands for the interception.

The second half game was up and down the field for both teams.

Harrison started the second half with the football. The team didn't waste any time with quarterback Cole Keylon hitting Noah Moix for a 71-yard touchdown pass play.

The Goblins attempted a two-point conversion to try to set the score at 21. However, the play was not successful and Harrison had to settle with a 19-7 lead.


Harrison's defense bent, but didn't break on the next Greenbrier possession. The Panthers moved inside the Harrison 5, but had to settle for a 20-yard field goal.

With the ball, Harrison blew down the field on its next possession with Keylon hitting Dylan Block with a big 31-yard completion. Later Keylon hit Tyler Hutcheson for a 7-yard gain on a fourth down play.

With a first down at the 17 of Greenbrier, Keylon drug some Greenbrier players in the end zone for a 17-yard touchdown run.

Moix hit the point after attempt to make it a 26-10 game in favor of the Goblins.

Then the Goblin offense slowed and Greenbrier's picked up the pace. Greenbrier scored the next 19 points to take a 29-26 lead.

Harrison got the ball back with 7:22 left in the game and the Goblins went on a drive that lasted 3:24. It ended with Brody Gilliam scoring from 3 yards out.

Moix hit the point after attempt to set the final score.

Harrison went into the lockerroom at halftime with a 13-7 lead.

Dylan Block had an interception for Harrison on Greenbrier's first possession. That led to points.

Harrison used more than 6 minutes on the drive that ended with Gilliam scoring from 2 yards out.

Moix hit the point after attempt for the Goblins to take a 7-0 lead.

After the Panthers tied the contest, Harrison took the lead on a Keylon touchdown run from 9 yards out. A low snap created a problem but the Goblins hit the PAT. The Goblins settled for its six point lead at halftime.

Harrison will be back in action on Friday as the Goblins host Vilonia. It will be Senior Night for Harrison. The game will begin at 7 p.m. 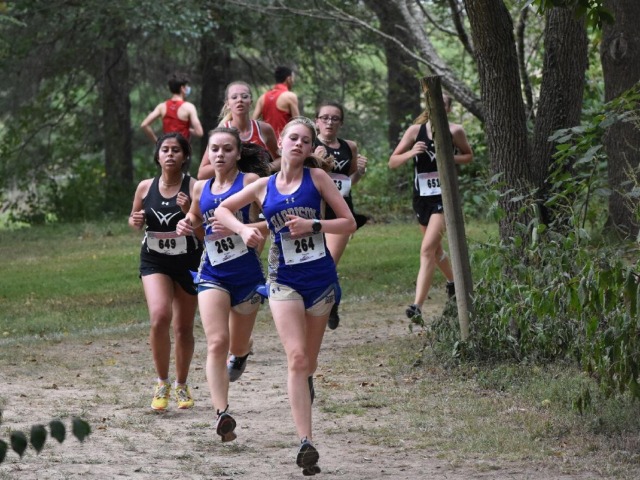 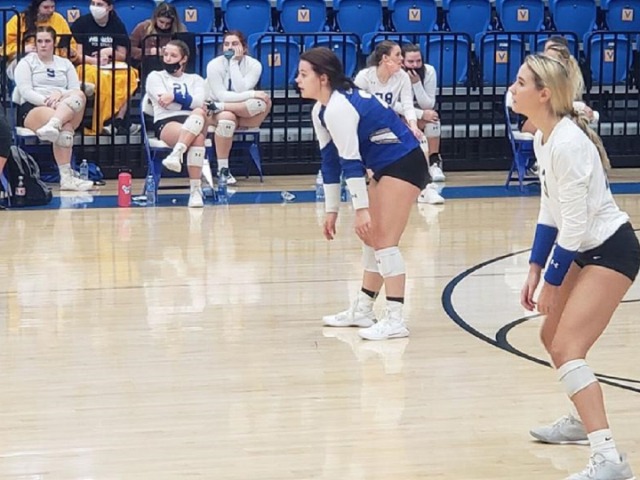 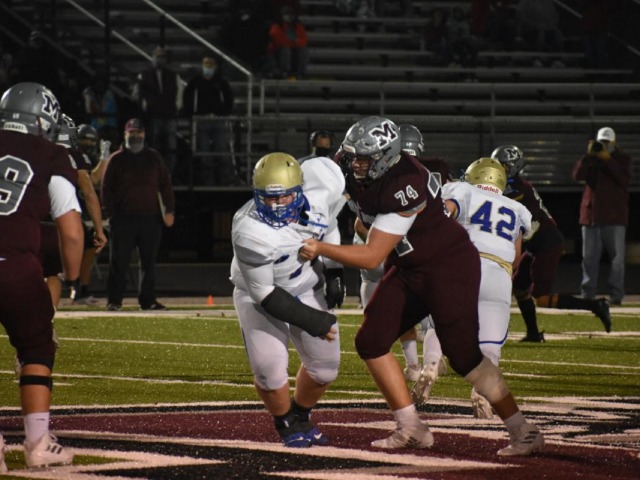 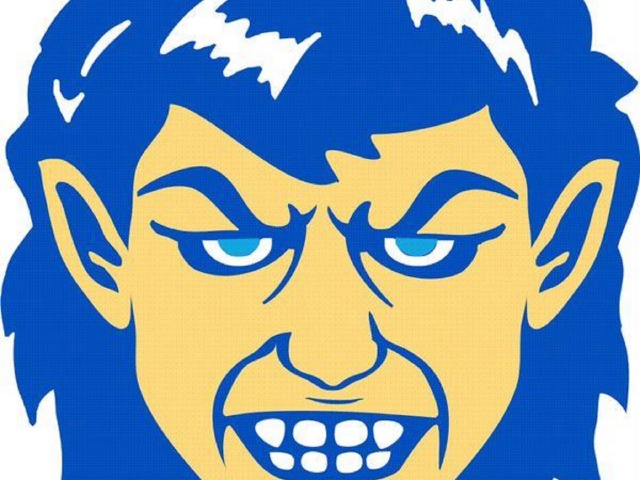