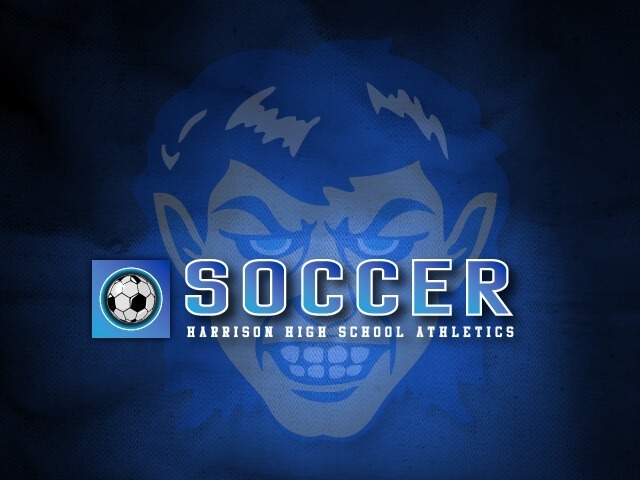 Thursday the Lady Goblins will trying to extend two streaks.

The first streak will be the teams state title run. Harrison has won the last two state titles and look to add the third in a row.

Harrison has claimed six titles since the existence of the program.

Another streak that Harrison hopes to continue is final four appearances in a row.

The Lady Goblins have made it to the semifinals of Class 5A soccer since 2010. They hope to make it nine in a row this year.

During the eight season run, Harrison has earned four titles and one runner-up trophy. Only three times was the team not successful in reaching the finals.

Should the Lady Goblins win that contest, the team will face the winner of the Batesville and Beebe game at F.S. Garrison Stadium at 10 a.m. on Friday.

If Harrison makes the semifinals, the team will play Saturday morning at 10 a.m.

The four teams that have the opportunity to make the semifinals from the top side of the bracket include: DeQueen, Vilonia, Pulaski Academy and Paragould.

Valley View enters the tournament as the No. 1 seed from the 5A-East. Little Rock Christian was the 5A-Central winner and DeQueen was the 5A-South winner.